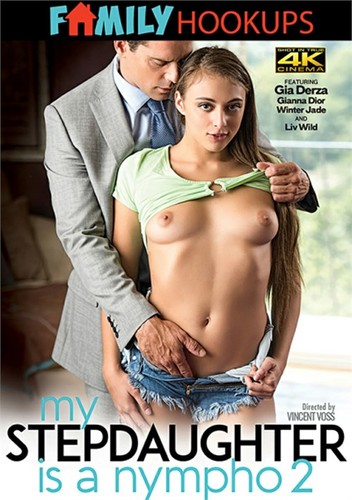 Description:
Gia Derza is on her FansRule cam page trying to make some money putting on a show when her nosy stepdad walks in on her! He’s confused, and she’s horrified…until her audience says that if she fucks him on cam they’ll give her huge tips! The money is more important to her than the taboo of fucking her own stepdad, and if it’s going to pay for her college…and he can get his dick wet at the same time, her stepdad doesn’t care either. Gia gets tips from her audience and more than just the tip from her hot stepdad!

Gianna Dior is trying to relax poolside when her stepdad comes home, he retires to his bedroom but it’s not long before he’s out on the balcony naked (it was hot in there!). She runs to her room upset, but when he talks to her about it, she admits it actually turned her on. She wants to do more with him than just watch though! They better not tell mom!

Liv Wild is talking to her mom on the phone and she’s telling her to get some dinner with her new stepdad to get to know him. She tries to find him around the house, only to catch him jacking off to pictures of her! She’s a little shocked at first, but if she’s really honest with herself, her stepdad is hot and it turns her on. He’s shocked to hear this admission, but they both want it, so why let taboo stand in the way? They fuck each other like crazy, they both know mom can never find out! Hell, maybe they can still get some dinner after too! 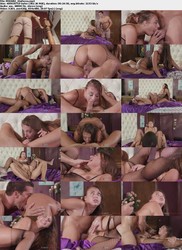 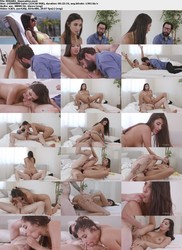